A 21st-Century Australian Linguist, a 19th -Century Clairvoyant and a 13th-Century priestess of an ancient Cathar faith.

Despite the time, distance and cultures that separate them, these women have several things in common,  They belong to an ancient bloodline of grail kings, protected by a Sion Knight named Albray.  They are each compelled to visit an ancient mountain in the Sinai, which contains the keys which may unlock a gateway to a dimension of light and the Gene Of Isis.

Autographed copies of the books are available below. 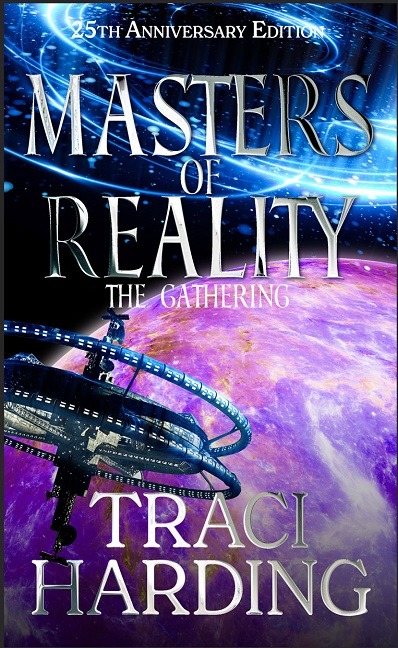 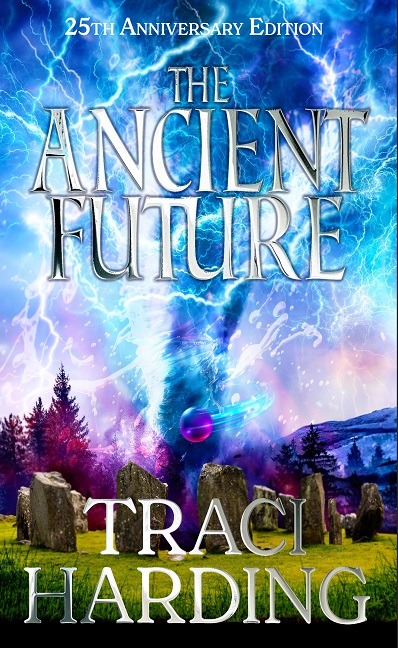 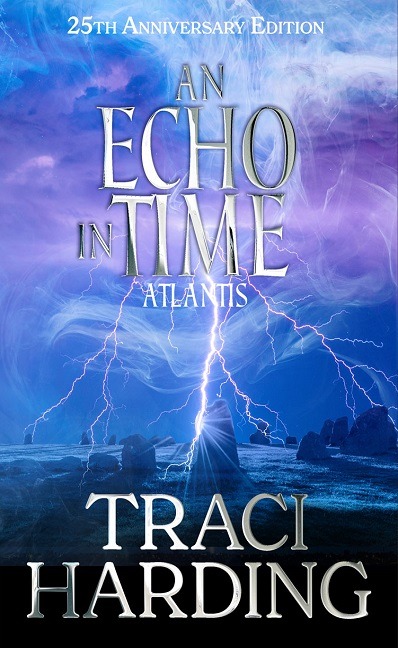